The economy is slowing and there are more risks to financial stability. High debt exposes Italy to market tension. The spread remained high and banks were exposed to risks. Italian banks had shed 55 billion euros in non performing loans.

The basic income does not make Italy restart. Cutting taxes is the only way to get the country moving.

Italy is growing again, the Istat GDP data is a great comfort to us on the budget and the measures we have adopted, taking into account the difficult international context and with the latest measures not in force yet. It was not time to speak of tax reform. We need to avert a VAT hike.

The Italian economy returned to growth in the first quarter after a technical recession, with Istat GDP rising 0.2%.

Annual inflation rate rose to 1.1% this month, compared to 1% in March, according to a flash estimate released by Istat. The consumer price index was up 0.2% in month-on-month terms.

The spread between Italy's 10-year BTP bond and the German Bund dropped to 254 basis points in early trading on Monday after closing at 260 on Friday.

Italy's anti-trust authority fined Vodafone, Wind and Fastweb a total of 2.2 million euros for discriminating against users with a foreign account. 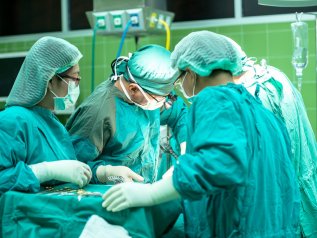 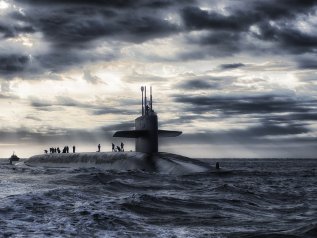 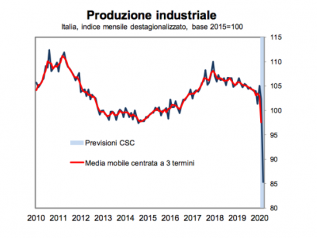 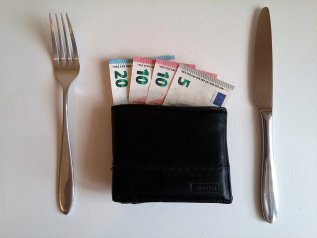 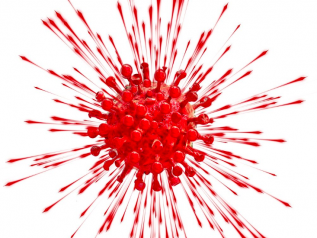 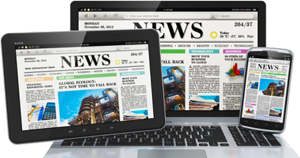